How Important is Bacon? 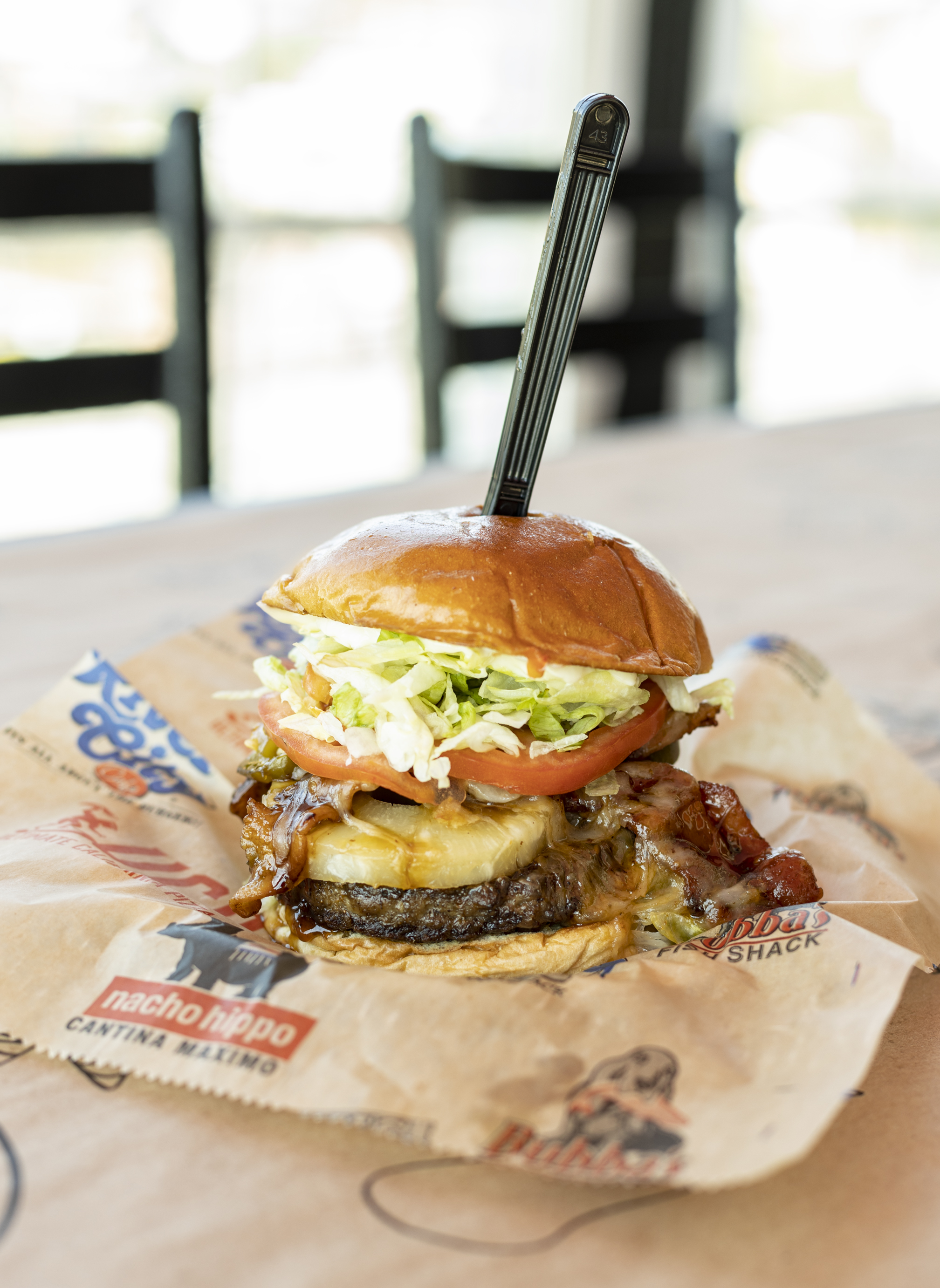 It is a logical question. It seems like everywhere you turn bacon is standing center stage. Even though a multitude of other food trends, bacon continues to be one of the most popular items in the food world. One hundred years ago, Americans were amazed when a young man from Pasadena, California put a slice of cheese on a burger (for more on Lionel Sternberger read our blog from September: https://rivercitycafe.com/2020/09/30/thank-you-lionel-sternberger/). If a simple slice of cheese sent people into a frenzy, imagine what breakfast food being added to a cheeseburger did to the restaurant industry!  We know how important bacon is to our taste buds, but let’s explore just how important bacon is to history and the economy.

a. During the middle ages, the Germanic people referred to cured pork as “bak” meaning the back of the pig (that is where bacon comes from), eventually, the Franks adapted the word to “bakko” and then it evolved again to “bakkon” in the English language. Regardless of how you pronounce it, or what language you use, we all know how good it tastes!

2. Even though bacon has a German – ish name, it first appeared in China, THOUSANDS of years ago

a. Americans may hold the title of top bacon consumers, but it hasn’t always been that way. Food historians believe that salted pork belly first appeared in China around 1500 B.C. That’s 3500 years ago! Thank goodness they figured out how good it was and spent all that time perfecting it for us for today!

a. Not that we need another reason to consume bacon (or any reason for that matter), but it turns out that bacon and pork have a much smaller carbon footprint than beef. Cattle requires 28 times more land and 11 times more water than pigs.

b. 37 grams of high-quality animal proteins

c. 89 percent of the recommended dietary allowance for selenium

e. 53 percent of the recommended dietary allowance for phosphorus

f. Phosphorus is a component of bones, teeth, DNA, and RNA as well a component of cell membrane structure and the body’s key energy source, ATP (adenosine triphosphate).

g. Plenty of other minerals like iron, magnesium, zinc, and potassium.

i. Overall, bacon is a hearty and nutritious food packed with vitamins and nutrients. Bacon contains

5. However, a single serving of bacon accounts for about one-fifth of the daily recommended fat intake.

a. Don’t get too excited though. There are 9 grams of fat in that single serving of bacon. To put it into perspective, the recommended daily allowance for fat is 44-77 grams per day. Those three slices of bacon are 20 percent of that intake.

6. Research suggests there are cognitive benefits to eating bacon

a. While most bacon research focuses on the negative impacts, some research suggests bacon is key to healthy brain development in unborn babies. Choline, a macronutrient responsible for that development, is found in bacon.

7. 70% of bacon is consumed at breakfast

a. Bacon is used on burgers, sandwiches, pasta, and appetizers, but it is still most popular as a breakfast food.

a. Yes, you read that right. 18 pounds! But America’s enthusiasm goes far beyond consuming it. Smithfield Foods conducted a survey that found that 65 percent of respondents think we should change bacon to America’s “National Food”. We even have a bacon academy in the US. Camp Bacon, held annually in Ann Arbor Michigan, allows bacon enthusiasts to listen to speakers, take cooking classes and learn about all things bacon.

a. Of course, you have to adjust for wages and inflation, but bacon is considerably cheaper today than it was 100 years ago. Even with the sharp rise in cost during 2012-14 bacon is cheaper today. Thank you FREE-MARKET economy! In 1919, the nominal price of bacon was $0.53 per pound. Average wages were $0.25 per hour. YIKES!

At River City Cafe, we stand on the side of more bacon is always better! Several of our burgers come with bacon on them already and you are always able to add bacon to anything you order. We love bacon so much we even got Bacon Jam to add to a burger! Our new Jalapeno Bacon Burger features our juicy beef patty, jalapenos, smoked gouda, chipotle mayo, lettuce, tomato, and this is topped with bacon jam. That’s right. Bacon Jam a salty, meaty, chewy, sweet, savory, smoky, bacony goodness that makes the burger even better. We recommend you give it a try!

We hope you have enjoyed this lesson on why bacon is so important and we hope you will stand with us and agree that Bacon should be served with everything!

*This blog references several points from an article published on January 3, 2020, through the Foundation for Economic Education.